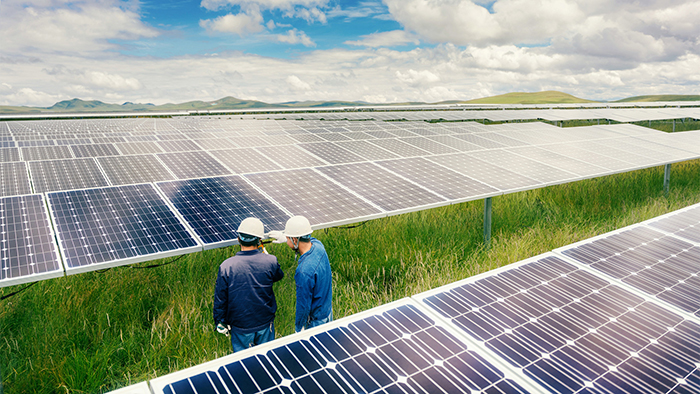 Suppliers in China have joined Apple in its commitment to renewable energy projects, like this solar farm in the Sichuan province.

Apple today (04/14/22)  announced that its suppliers more than doubled their use of clean power over the last year, with over 10 gigawatts operational today out of nearly 16 gigawatts in total commitments in the coming years. In 2021, these renewable projects avoided 13.9 million metric tons of carbon emissions. The projects online today will support greenhouse gas reductions equivalent to removing 3 million cars from the road for one year.

Apple is constantly working with its global supply chain to accelerate and support its transition to clean energy. As of today, 213 of the company’s major manufacturing partners have pledged to power all Apple production with renewable electricity across 25 countries. The dozens of new commitments announced today will accelerate progress toward Apple’s 2030 goal to become carbon neutral across its entire supply chain. Apple has been carbon neutral for its global operations since 2020.

“We are proud that so many of our manufacturing partners have joined our urgent work to address the climate crisis by generating more renewable energy around the world,” said Lisa Jackson, Apple’s vice president of Environment, Policy, and Social Initiatives. “Clean energy is good for business and good for the planet. By sharing what we learned in our own transition to renewables, we are helping point the way to a greener future.”

In addition to clean energy commitments made by 213 manufacturing partners, Apple is investing directly in renewable projects around the world, including nearly 500 megawatts of solar and other renewable projects in China and Japan to cover a portion of upstream emissions. To support businesses in their transition to clean power, Apple shares data and offers training materials with market-specific information. These resources have helped spur new clean energy solutions across the globe. 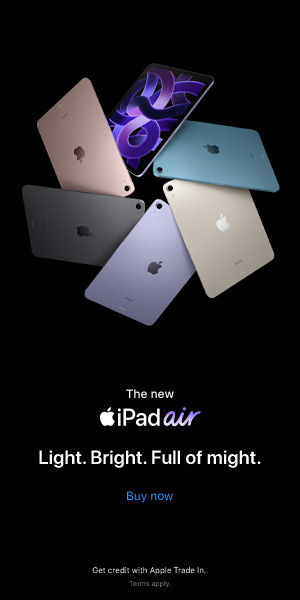 In Europe, 11 new suppliers have made clean energy commitments over the last year, including Infineon, Viscom AG, and Lumileds, bringing the total to 25 European companies. They are deploying a range of clean energy solutions, including Infineon utilizing on-site solar in Germany and Austria, and DSM Engineering Materials supporting a wind project in the Netherlands. Apple has already supported two Danish renewable energy projects, including a large solar park near Thisted and wind farm near Esbjerg, both of which power Apple’s data center in the country. The company is also looking at new steps to address customer product use across the region.

In the US, Apple is investing directly in the 2,300-acre IP Radian Solar project in Brown County, Texas. The project will generate 300 megawatts of electricity once construction is completed later this year. Apple made this investment to help address the electricity customers use to charge their Apple devices, which represents 22 percent of the company’s gross carbon footprint.

Apple’s suppliers with US operations also continue to commit to clean energy, with notable new commitments from DuPont, headquartered in Wilmington, Delaware; and Micron Technology, Inc., headquartered in Boise, Idaho, announced today. Already, Apple suppliers Solvay and Corning are helping to support some of the largest solar farms in North Carolina and South Carolina as part of their commitment to Apple.

In China, 23 new suppliers have joined the program in the last year. Nearly all of Apple’s top suppliers headquartered in China have committed to using clean energy for Apple production, with many building on-site solar, while supporting the country’s transition to renewable power. This includes new commitments from suppliers such as Ruicycle, which will be using clean energy in its closed-loop recycling processes for Apple. In 2018, Apple took an innovative approach to accelerate renewable progress in China with the launch of the China Clean Energy Fund. Through this first-of-its-kind investment fund, Apple and its suppliers have invested together in 465 megawatts of clean energy.

In Japan, new options for clean power are emerging for businesses, as power purchase agreements have become more available. While corporate energy buyers were previously limited to rooftop solar and unbundled certificate options, collaborative advocacy has further opened up the market. Twenty new suppliers have committed to clean energy in Japan in the last year, including Kioxia Corporation and Sharp Corporation. Nitto Denko and many of Apple’s other suppliers have invested in on-site solar, and Keiwa is covering its Apple load with power from a wind project located outside of Tokyo.

In South Korea, LG Display Co. Ltd. and Samsung SDI have committed to clean energy for all Apple production. This addition to the program builds on significant progress over the last year, with a total 13 suppliers committing to bring clean energy online.

In markets where suppliers face particular challenges to accessing cost-effective clean energy, Apple works with partners to break down barriers through innovation and policy engagement.

As Apple continues to accelerate progress toward carbon neutrality across its entire global supply chain, the company is also focused on supporting the communities most impacted by climate change. Through its Power for Impact program, Apple provides under-resourced local communities around the world with access to renewable energy while supporting economic growth and social impact.

Currently, solar projects in Colombia, the Philippines, and South Africa are providing affordable and reliable electricity to communities facing significant energy challenges. Apple continues to expand the program to other parts of the world, including Israel, Nigeria, Thailand, and Vietnam. These projects bring jobs and lead to energy savings that can be reinvested into local communities. Apple retains the environmental attributes of each project, and communities use energy savings to support economic growth, education, health, and other social initiatives.